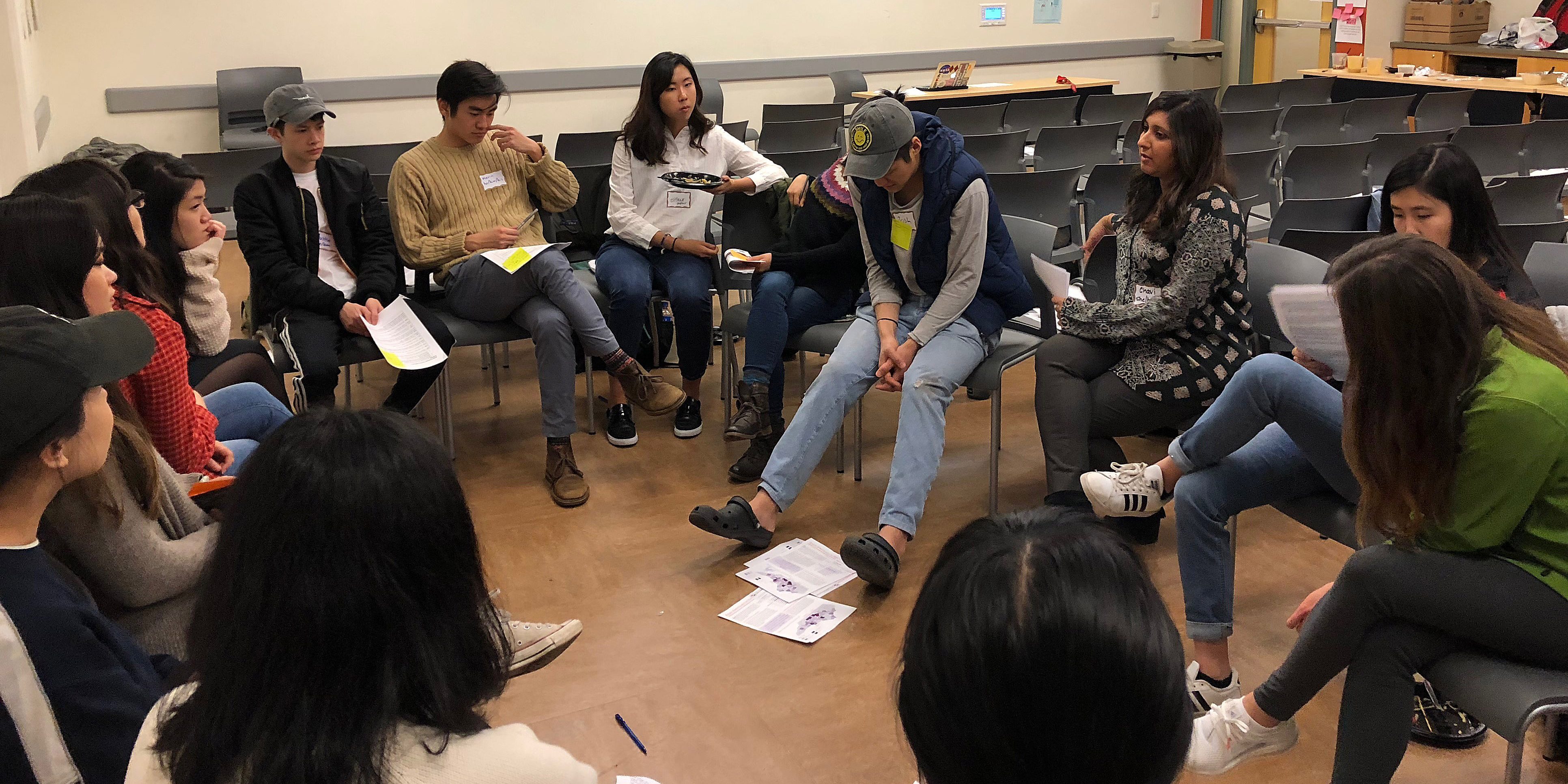 In 2014, Students for Fair Admissions (SFFA) filed federal lawsuits against Harvard and the University of North Carolina at Chapel Hill (UNC), alleging that both institutions’ admissions practices are discriminatory. The widely publicized Harvard case hinged on the question of whether Harvard’s admission policy discriminates against Asian American students by holding them to a higher standard than other applicants. The UNC case was brought on by a white male who was denied admission to the class of 2014. Though the case rests on the question of whether UNC has discriminatory admissions policies based on race in general, additional arguments made by SFFA centered Asian American students, in particular, as victims of UNC’s possible discriminatory policies.

As a pan-Asian statewide organization, we at North Carolina Asian Americans Together (NCAAT) are opposed to SFFA’s attempt to portray our community as being disadvantaged by UNC’s admissions policy. North Carolina is our home. The majority of our staff, volunteers and members have grown up in the state, and many of us are graduates of UNC ourselves. We also regularly work with current UNC students and visit the campus frequently. So while we may not have insider information about the admission process at UNC, we do have the ability to paint an accurate picture of the UNC community.

Unlike Harvard, UNC is a public institution and is required by law to ensure that more than 80% of each incoming class has North Carolina residency. The demographics of the incoming classes, however, are not a reflection of the demographics of the state. In 2018, UNC’s freshman class was made up of 18% Asian or Asian American students, and the most common language spoken among incoming students other than English was Chinese. Only 11% of the class of 2018 was classified as Black or African American.

The Asian American community in North Carolina is extremely diverse. It includes people from over 20 Asian ethnicities and nationalities who speak over 40 languages. North Carolina has the largest population of Montagnards outside of Southeast Asia, an ethnic group from Vietnam who were caught in the war in Southeast Asia and came to the U.S. as refugees. We are also home to one of the largest Hmong communities in the country. There is a vast range of education and socio-economic status among these communities. Refugee communities, for example, tend to have a much lower rate of educational attainment, including a significantly lower high school graduation rate. A passing glance at statistics might result in a quick assumption that South Asians are on the higher end of the wealth scale in North Carolina, but this assessment conceals the fact that Pakistani Americans, from the South Asian subcontinent, have a 27% rate of poverty in North Carolina.

Unfortunately, UNC does not disaggregate data but we can guarantee that the category of Asian American does not contain a fair representation of the various ethnic groups present in North Carolina. And while we use the term Asian American in our name, as a form of political and historical solidarity (the term emerged from labor and civil rights organizing in solidarity with Black, brown, and Chicano movements in the 1900s), we are also strongly in favor of disaggregating Asian and Asian American student data so that we are not all painted with one brush stroke. Eliminating race-conscious admission policies at UNC would disadvantage the minority Asian American ethnic groups as much as other groups of color.

So if we are being all lumped together, then we, as North Carolina Asian Americans and members of the UNC community, have to pick a side. And the only side that gives us hope for equal representation is to support UNC’s position to continue their race-conscious admission policies.

Koneru is the Executive Director and Lee is the Youth Engagement Coordinator at North Carolina Asian Americans Together (NCAAT). NCAAT is a nonpartisan, nonprofit organization committed to supporting equity and justice for all by fostering community among AAPIs and allies in North Carolina through civic engagement, leadership development, grassroots mobilization and political participation. Learn more at www.ncaatogether.org.