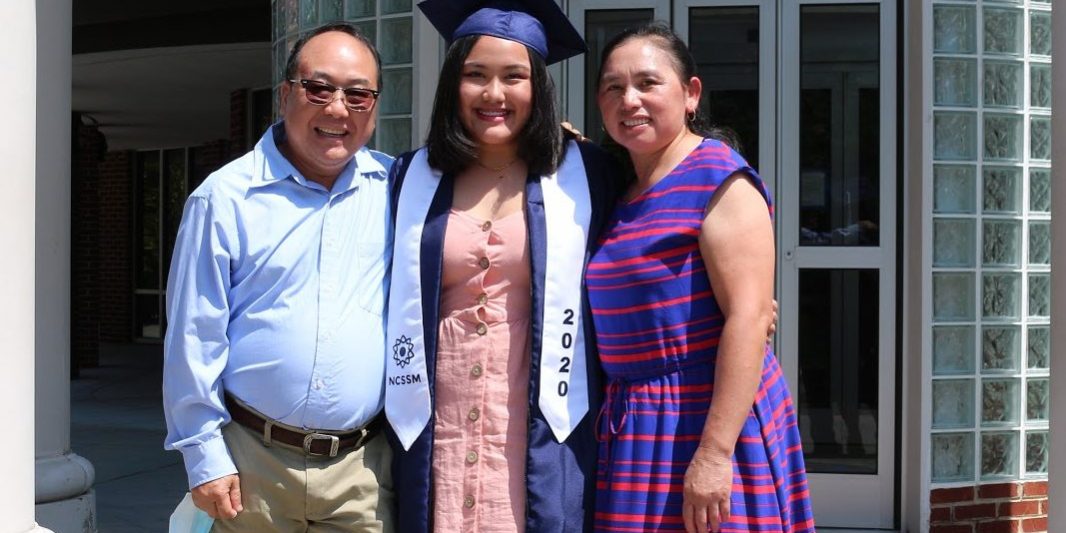 I am a first-generation Hmong-American due to the selflessness of my parents, who gave up everything that they knew in their homeland to immigrate to the United States, all for a better opportunity to provide for my siblings and me. For those who are unaware, the Hmong people are an ethnic minority within the Asian community, typically residing in Southeast Asia – my parents for example were born in Laos but lived in a refugee camp located in Thailand. Although my parents knew enough English to communicate with outsiders, Hmong was the predominantly spoken language in my household; thus I lacked the full knowledge of the English language till I entered the educational system and was put into English as a Second Language (ESL), a class designed for students who needed help ‘improving’ their English. I put improving in quotations because while I was advancing my English, I was subconsciously losing knowledge of my native language. Over time I became more fluent in English and now I struggle everyday to relearn Hmong so that I may have the opportunity to pass this part of my culture to the next generation. I want to be able to do this because of the limited translated resources available to the Hmong community, teaching the next generation would not only keep the culture alive but provide more resources to the elders who do not understand English.

While I live in a predominantly white town the region had a large population of Hmong, thus my parents were able to receive translated materials from my school. However, past elementary school we were no longer offered these translations, instead my parents had to rely on my siblings or me to translate the information given to them. Over time this became harder since my older siblings moved out and I knew so little of the language I grew up with that I could only express some things to my parents, eventually they were the ones forced to adapt. When I entered my junior year of high school I transferred to a new school located in Durham, NC. Compared to my hometown, the Hmong population here was little to none, in fact, I was the only Hmong student at my new high school. While this was upsetting at first, it allowed me the opportunity to appreciate my rich cultural background and share my culture with others who were unaware of its existence. However I came to the realization that the amount of resources offered to the ethnic minority communities within the Asian community is so little because of the language barrier that exists. Due to this, some families are not able to access such materials because they do not read or understand the information being provided in English or another prominently translated language – such as; Spanish or Chinese. Providing families with non-translated information creates another obstacle they must overcome to access the same resources as families who are able to understand such languages. In my case, I assimilated to the dominant culture which held value for the English language but not my native tongue, in doing so I lost a part of who I am. After much reflection though I realize how important it is as a fluent English speaker to aid my ethnic community by voicing out such matters. Though I am unable to provide accurate translations now, I want to be able to do so after relearning Hmong. I am thankful to many programs that do not only offer Hmong translations but for other ethnic minorities in the Asian community as well. We as a community must work together to provide more accessible and translated information to communities which are often overlooked. If we are able to do this then it would be one less challenge we impose on non-English speakers.

Gaomomee Yang is a first-generation Hmong-American from outside the Research Triangle Area. She (very recently) graduated from the North Carolina School of Science and Mathematics, and through her time here came into contact with NCAAT. Since she was little she has always been curious and due to this developed a deep love and passion for learning – as it provided her with answers she needed about the matters around her.

Read more about Gaomomee and our other summer interns.