I am a first-generation Hmong-American due to the selflessness of my parents, who gave up everything that they knew in their homeland to immigrate to the United States, all for a better opportunity to provide for my siblings and me. For those who are unaware, the Hmong people are an ethnic minority within the Asian community, typically residing in Southeast Asia – my parents for example were born in Laos but lived in a refugee camp located in Thailand. 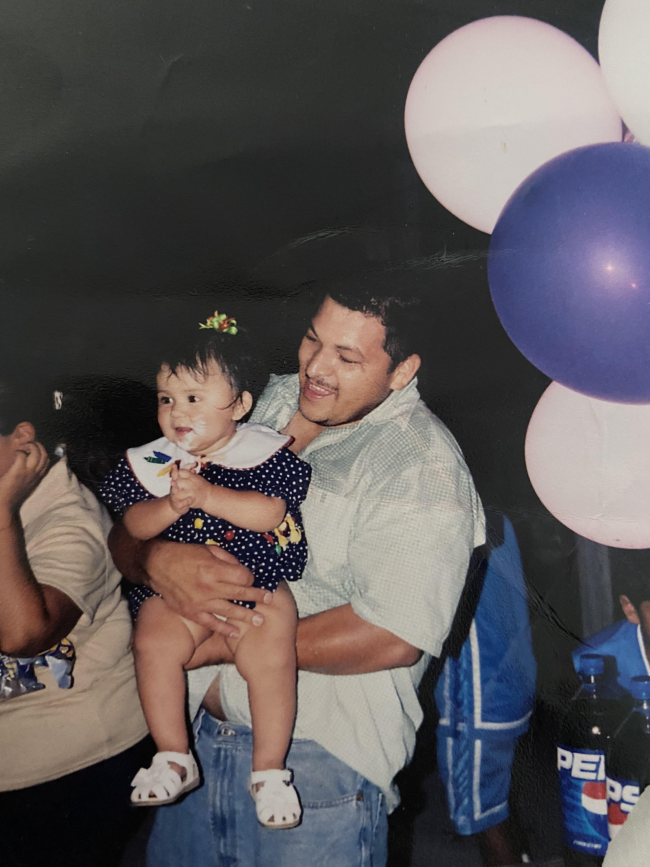