Contribute today to help support NCAAT’s programs to build leadership in our communities.

Make a donation
Get involved

From voter registration drives to getting out the vote, NCAAT looks to its volunteers to help engage the community.

Volunteer with us
Stay connected

Keep in touch with our work and with our events, workshops and opportunities.

NCAAT in Action mobilizes Asian Americans in North Carolina for action. Visit its website by clicking below.

Visit NCAAT in Action’s website to learn more
Our Work

NCAAT works to empower, connect and provide personal and leadership development for
young Asian American Pacific Islanders. Our youth programs are open to youth of all ages and interests. We have paid opportunities, fellowships, internships and ways to engage.

Learn more about our youth programs

Through voter registration and get out the vote efforts, NCAAT is setting out to tap into the power of the AAPI electorate and amplify voices from communities who often feel unheard or unrepresented. Together, we can collectively make our state more inclusive and representative of the communities here.

By connecting our diverse AAPI communities, we empower one other. It’s because of this that NCAAT places in value in cross-ethnic an cross-racial dialogue and education. Through programs like film screenings and education workshops on history and identity, we can help build a stronger community.

Learn more about our community programs

Beyond voting, as community members, we have the power to hold public officials accountable and protect each other. NCAAT helps to call attention to policies adverse to AAPI and immigrant communities and to help immigrants and refugees navigate the immigration system through naturalization workshops.

Learn more about our work with policy and law
Latest Updates 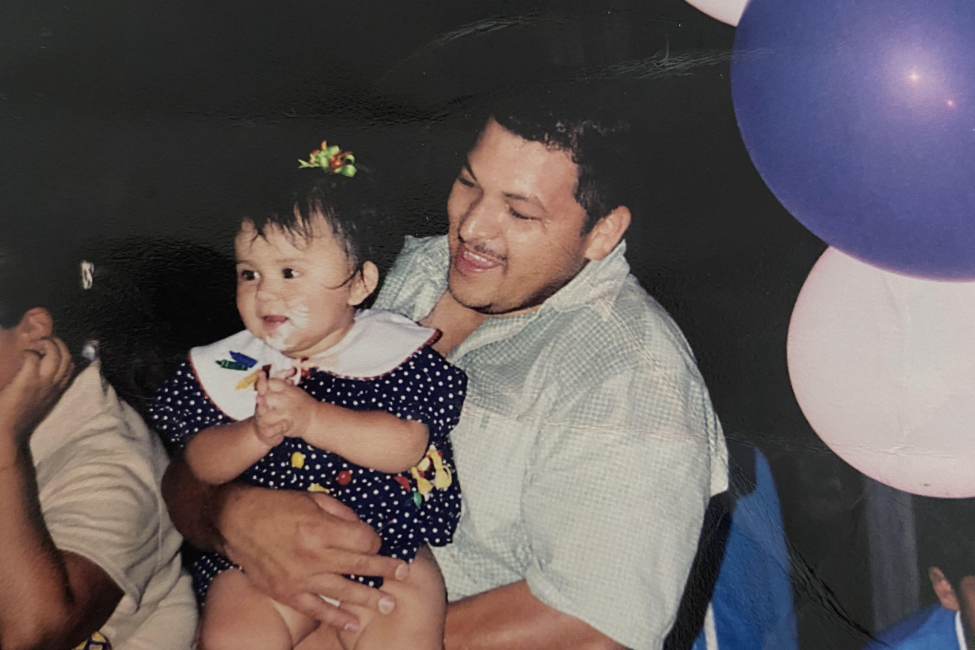 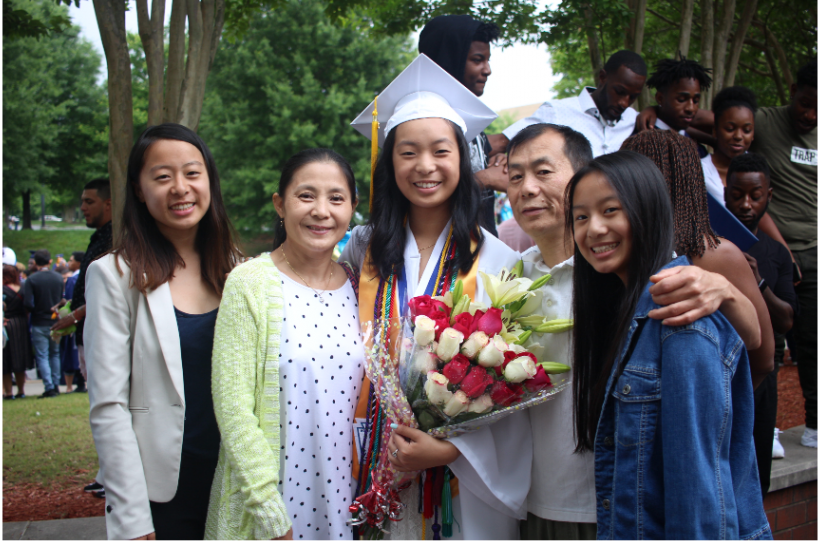 As a child of refugees from Cambodia, it is easy to say that the importance of voting was never a top priority in my home. My parents focused on making ends meet with the help of welfare programs, hopes of bringing the rest of our family to the states, and ensuring that their kids went to college. 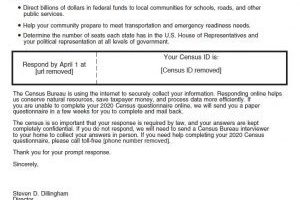 Stay healthy during this pandemic; Census participation is 100% safe

In light of the COVID-19 outbreak all over the world, NCAAT wants to check in on our communities’ families and friends to make sure that people are taking care of themselves and taking precautions to protect those around them — washing hands with soap for at least 20 seconds, staying home when not feeling well, avoiding…